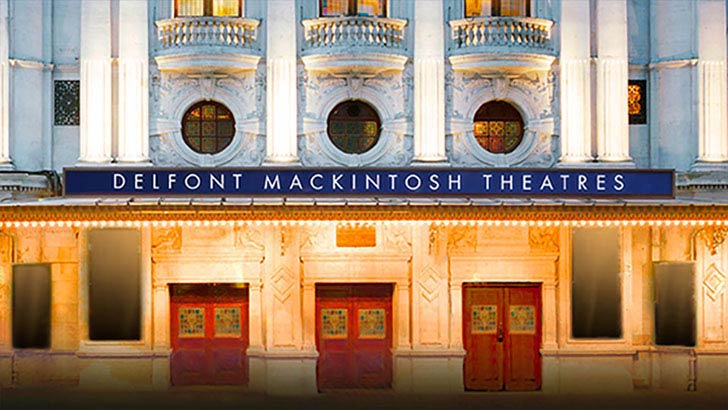 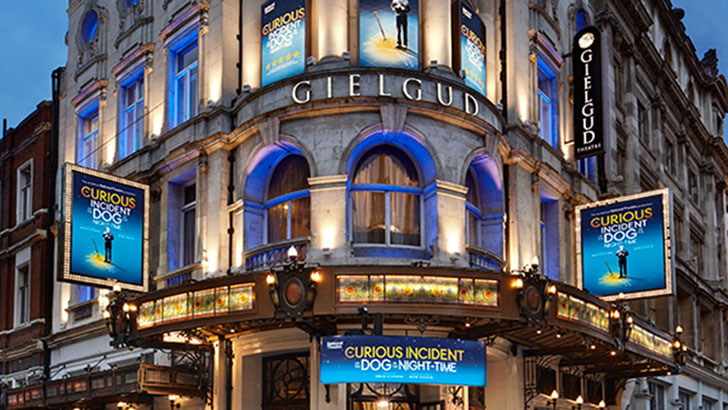 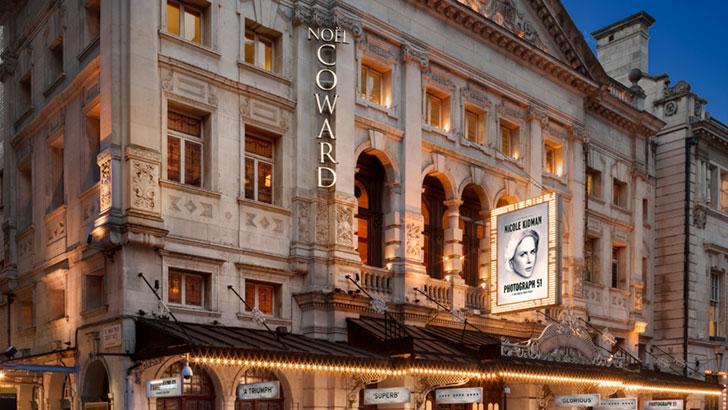 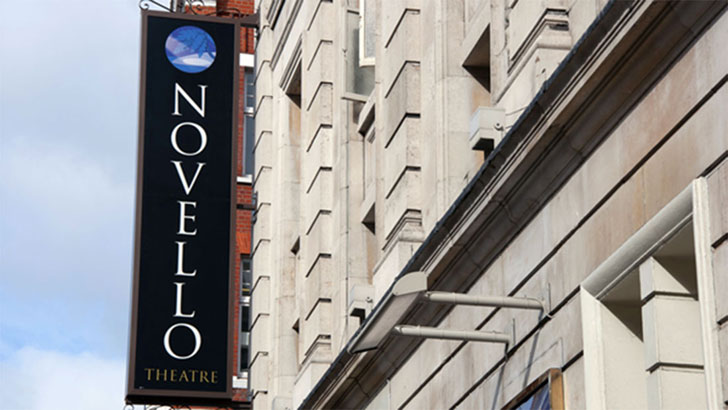 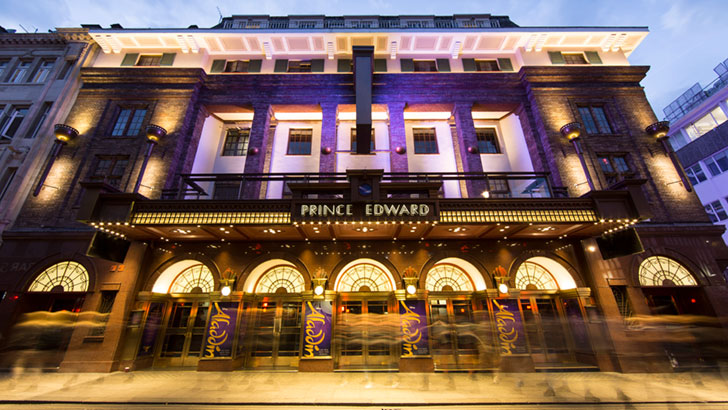 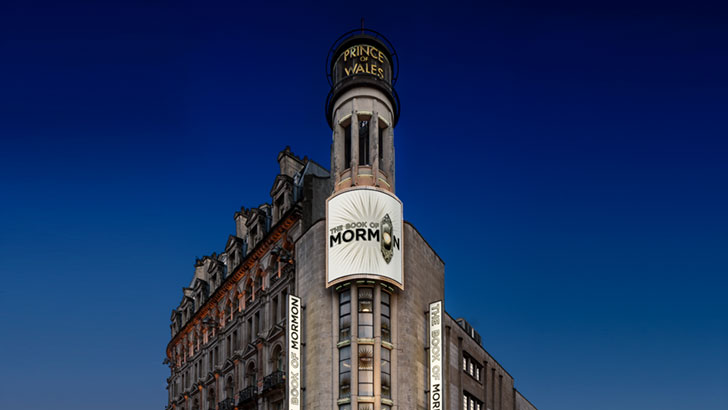 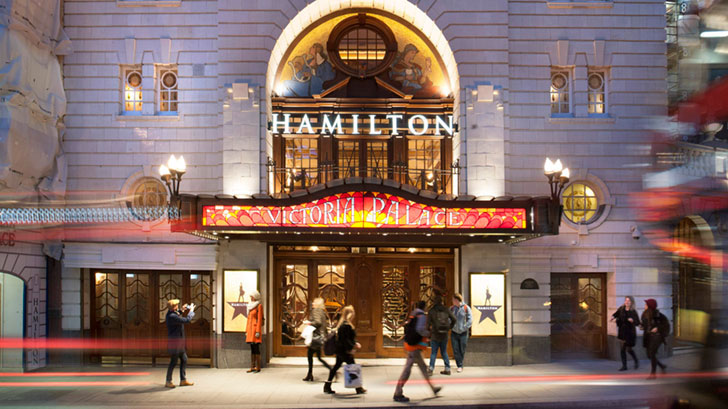 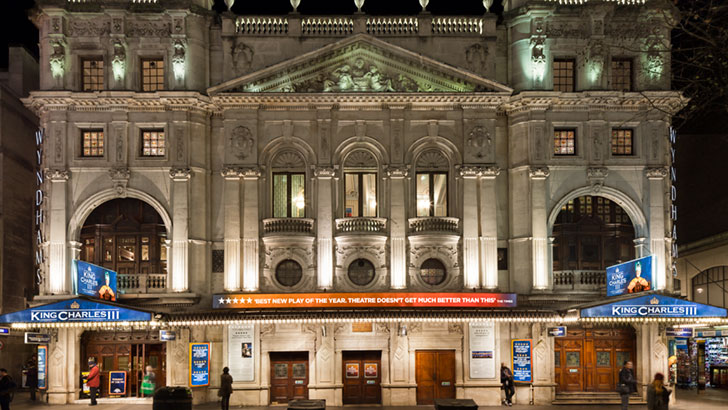 One of the largest London Theatre Owners

With Eight Theatres in the heart of London's West End

Our Shows Our Theatres

A History of Delfont Mackintosh Theatres

In the autumn of 1990 Cameron Mackintosh received a call from Bernard Delfont asking him if he might be interested in owning two theatres. Bernard had realized that his time and energy for the active management of his two London theatres, The Prince Edward and Prince of Wales, was coming to a close. Although the theatres were held by the First Leisure Corporation, the hugely successful public company that Bernard had created with the extraordinary Max Rayne, they were very much his personal passion and he knew they needed to be in the care of someone who felt as strongly as he did about their future. The proposal was that Cameron should have an opportunity to acquire an interest in the company that held these two theatres. A number of meetings were held to discuss the idea and a way forward was planned. Cameron agreed to take a position upon condition that the new joint venture would show its commitment to the revitalisation of these buildings by undertaking a major restoration and refurbishment of the Prince Edward Theatre. The principle was agreed and in February 1991 Cameron became a partner in the theatres.

A scheme was devised for the Prince Edward and works began on 7 September 1992. Meanwhile in July 1991 Cameron received another phone call! This time the call was from the then freeholder of the Strand, now the Novello, Theatre. The owner was considering selling the freehold interest and again wondered if Cameron might be the person to whom he should pass safe custody of the building. The theatre had eleven years to run on the existing lease to the then tenants, Louis I Michaels Ltd. Cameron immediately saw the benefit of such an acquisition and took the idea to First Leisure. Everyone agreed that it made good sense and the sale was made by the end of November 1991 at which time the theatre division was renamed Delfont Mackintosh Theatres Ltd.

In March 1993 the beautifully restored and improved Prince Edward Theatre reopened to rave reviews and hosted the hugely successful three-year run of the Gershwin musical Crazy For You.

A few years after Bernard Delfont's death in 1994, discussions arose in the early part of 1999 regarding the future of First Leisure's theatre interests and around the same time an unexpected opportunity presented itself - to bid for the 150 year leasehold interest in the island site block that included the Queen's and Gielgud Theatres. The properties were owned by Christ's Hospital and leased to Stoll Moss from whom Really Useful Theatres acquired them in 2000. These leases were shortly due to come to the end of their term.

As the future strategy and policy regarding theatres was uncertain for First Leisure, the acquisition of these two theatres and the office building between them was undertaken by Cameron Mackintosh Ltd and completed in March 1999.

At the end of May 1999, First Leisure, under the Chairmanship of Michael Grade, decided it no longer appropriate to continue its theatre interests and Cameron acquired a 100% interest in the company.

It was during this period that yet another acquisition opportunity presented itself. In the previous twelve months Cameron had been looking at the acquisition of the theatres that comprised Chesterfield Properties' entertainment group Mayfair Entertainment, later to become Associated Capital Theatres. This group owned or controlled seven theatres, including the Albery and Wyndham's. These two theatres were approaching the end of their leases and a bid was made to the Salisbury Family Trust's Gascoyne Holdings, to acquire a new long leasehold (125yrs) interest. By September the leases of the Queen's and Gielgud theatres were transferred to Delfont Mackintosh Theatres Ltd and in October Gascoyne Holdings agreed to the leasehold purchase proposals for the Albery and the Wyndham's. In Spring 2002 further discussions were held with Christ's Hospital and on 15 October 2002 the freehold of the Queen's and Gielgud was purchased.

Beginning with the Prince Edward and Prince of Wales Delfont Mackintosh took over running the then Strand Theatre on 31 March 2003 which underwent major restoration and reopened as the Novello Theatre in December 2005 in recognition of the brilliant actor and composer Ivor Novello who lived in a flat above the theatre for 38 years. The Albery and Wyndham's Theatres came on stream on 19 September 2005 and the Gielgud Theatre joined the Queen's as a Delfont theatre on 25 March 2006.

The fully renovated Prince of Wales Theatre reopened on 27 May 2004 with MAMMA MIA! which transferred from the Prince Edward thereby allowing that theatre to enjoy its second refurbishment, completed in December 2004. Prior to Miss Saigon opening in May 2014 further improvements were made to both front of house and backstage facilities. The Gielgud was refurbished in two phases in 2007 and 2008 and Queen's in 2009 and 2010 before the 25th anniversary of Les Misérables. Wyndham's and the Noël Coward have also been restored to their former glory.

The current redevelopment of the Victoria area has provided the unique opportunity to enlarge the Victoria Palace Theatre. On 21st September 2014 Delfont Mackintosh acquired this beautiful Frank Matcham venue from Sir Stephen Waley-Cohen, which has since undergone extensive refurbishment commencing in 2016. Delfont Mackintosh Theatres is now the proud owner of eight theatres (six freeholds and two very long leases).

The Victoria Palace Theatre, magnificently restored for the 21st century, reopened on 6th December with the European premiere of Lin-Manuel Miranda's acclaimed, Pulitzer Prize winning Hamilton. These significant upgrades to all eight Delfont Mackintosh theatres demonstrate Cameron Mackintosh's major financial commitment to maintaining his theatres to the highest possible standards to give the audiences and artists a memorable theatrical experience.